You are here:
World science 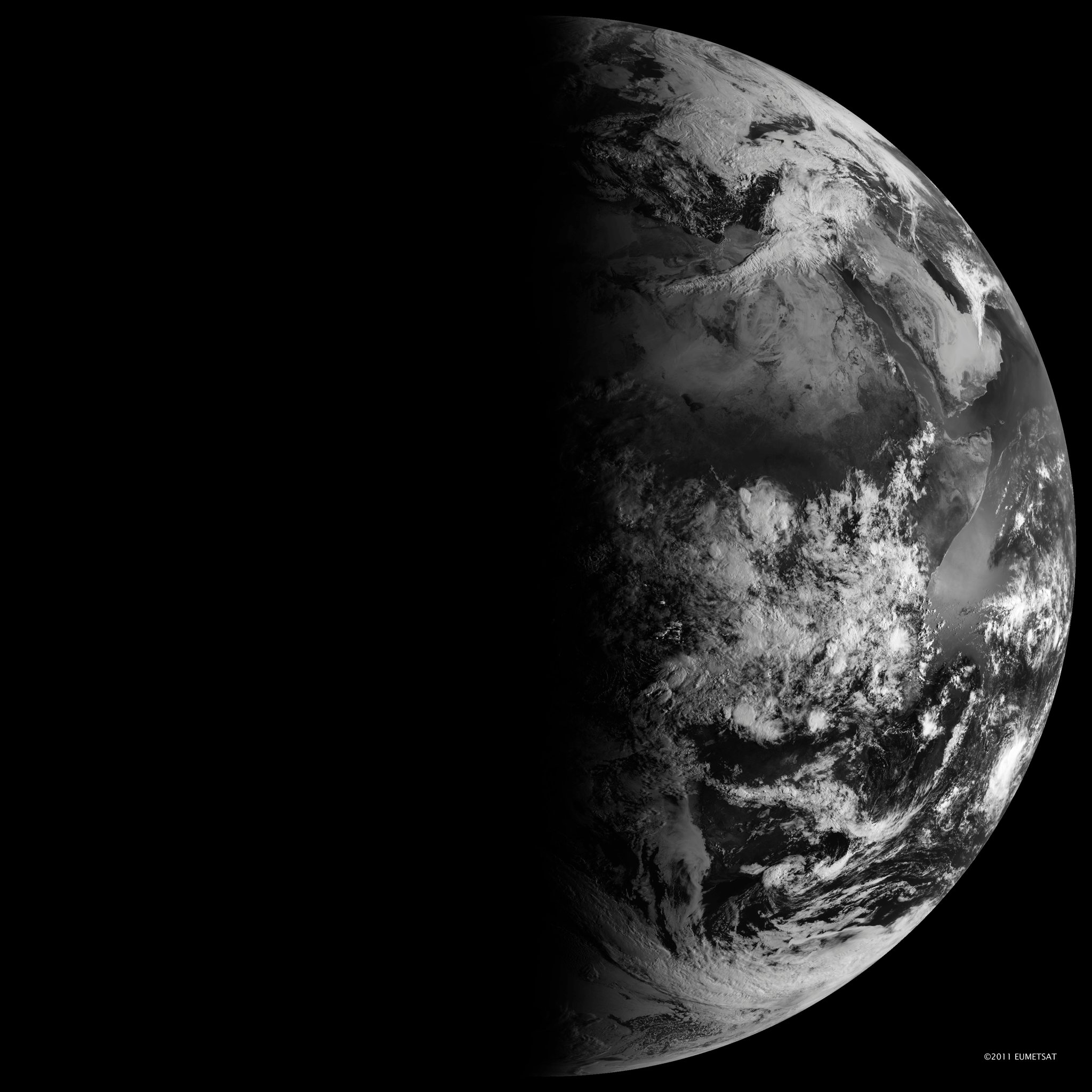 The view at the moment about 22,000 miles into space, would be similar to what you see here — two nearly equal slices cut straight down the middle, one light, one dark.Credit…NASA

Bees buzzing, flowers blooming and birds singing are some telltale signs that spring is upon us. But do you ever wonder what the season looks like from space?

This image from the Meteosat-9 satellite shows Earth on the vernal equinox in 2011, the official start of spring in the Northern Hemisphere. This year, that day fell on Thursday, March 19.

The spring equinox is a point in Earth’s orbit where the sun shines directly above the Equator, creating nearly equal periods of daytime and nighttime across the globe.

“Only on the equinoxes do we get that exactly straight terminator,” said Greg Redfern, a solar system ambassador at NASA’s Jet Propulsion Laboratory, referring to the line separating daylight from the darkness of night.

That line is continually shifting because Earth is tilted 23.5 degrees on its axis. “If the Earth didn’t have that tilt, we’d always have the straight-up-and-down terminator and we wouldn’t have seasons,” Mr. Redfern said.

You can see how the terminator shifts during all four seasons in this video from the Meteosat-9 satellite, which begins in September near the time of the fall equinox. As the Northern Hemisphere approaches winter, it leans away from the sun and receives less daylight — making the terminator appear slanted. After the spring equinox, the Northern Hemisphere gradually starts tilting toward the sun’s rays, making days longer and warmer.